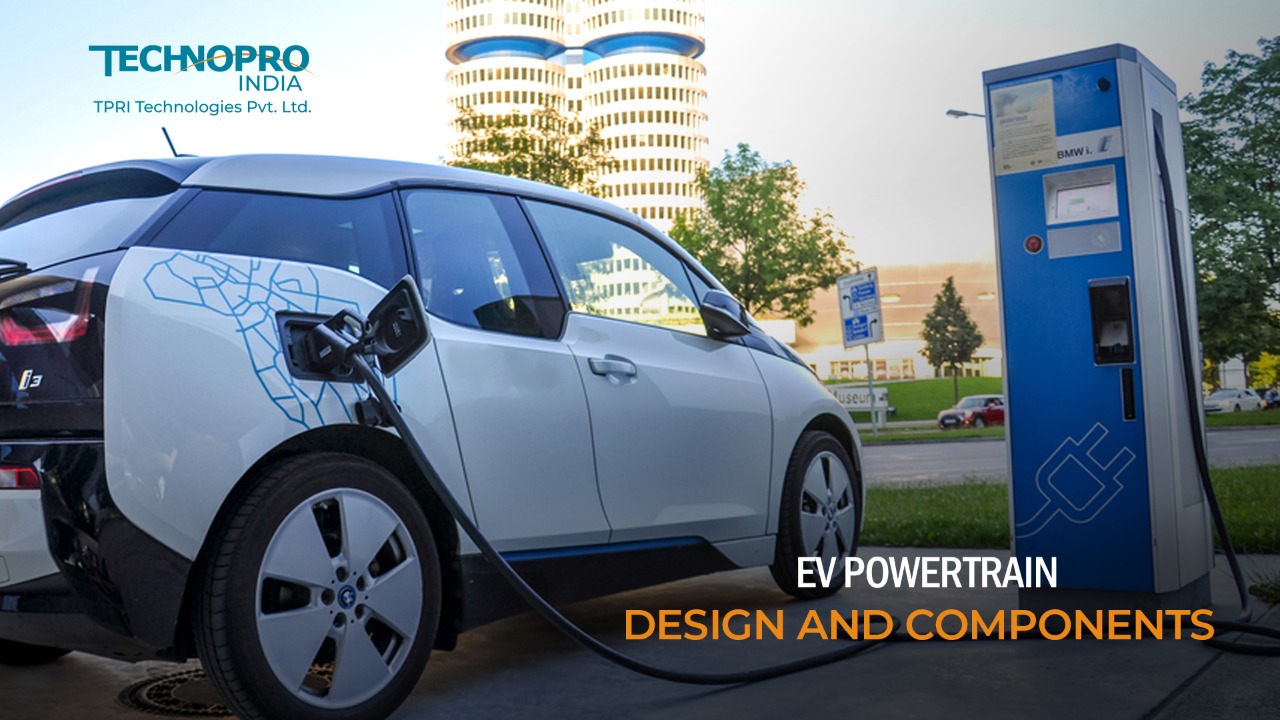 One of the major challenges to the global community today is to reduce the negative impact that road transport has on the environment due to greenhouse gas emissions and green-house. Therefore, these types of vehicle emissions are regulated at national and sometimes regional levels. In order to comply with the strict regulations that are expected in the future, car manufacturers are forced to invest in various fuel-saving technologies. This has led to an increase in interest in electrification of vehicles, hybrid electric vehicles (HEVs) which can reduce fuel consumption compared to conventional vehicles, but also battery-powered vehicles (BEVs). BEVs provide efficient powertrain and no rear exhaust emissions, which is why they are currently considered CO2 neutral in regulations. When charged with electricity generated by non-renewable and renewable sources, BEVs have the potential to provide a free use phase.

Today the vast majority of the world's largest car manufacturers have developed their own BEV model, and BEV sales have seen annual growth rates, up from 54% -87%. However, relatively short-distance battery-related barriers (mainly due to prize limits) combined with longer charging time, prevented BEVs from entering commercial competition with fuel-efficient vehicles at the moment.

With this paper, we will explore the basics of electric car powertrain. As the name suggests, the powertrain provides power to the car. Powertrain refers to a set of components that generate power to move a vehicle and propel it to the wheels.

Components of an EV Powertrain

The EV powertrain has fewer parts than the ICE car powertrain. The components are described below:

A battery-powered car (BEV) is a fully powered car, usually a large electric motor and a large battery pack. Based on the type of transmission; use of clutch, gearbox, differentiation, and fixed gear; and the number of battery packs and motors there are many variations in the BEV design.

Unlike BEV, a hybrid electric vehicle (HEV) relies on two power sources, usually an internal combustion engine and an electric battery and a motor / generator. Mild Hybrid is a low-emission form of HEV. The Mild Hybrid is a standard internal combustion engine (ICE) with a very large starting engine that can also be used as a generator, commonly called an integrated starter-generator (ISG) or alternator starter (BAS), and a very large battery. powered and recharged by car. In the Mild Hybrid, the engine must be kept open while the car is moving. However, the engine / generator can be used to power the idle stop where the engine is shut off while the vehicle is idle. The engine / generator can be used for high loads to assist the engine and increase vehicle performance. When loaded slowly, it increases the load on the engine and recharges the battery.

Series Hybrid can operate in the following seven ways:

The Series Hybrid can operate in the following seven modes:

Parallel Hybrid can operate in the following five ways:

Series-Parallel HEV has both series and Parallel power modes. The motors system and / or generators sometimes include a gear or power divider device allowing the engine to charge the battery. Variations in this configuration can be very complex or simple, depending on the number of motors / generators and how they are used. These configurations can be classified as Complex hybrids (such as Toyota Prius and Ford Escape Hybrids), Split-Parallel hybrids, or Power-Split hybrids.

A plug-in hybrid electric car (PHEV) is a HEV that can be plugged or reconnected electronically into a wall. PHEVs are separated by larger battery packs compared to other HEVs. Battery size refers to an All-Electric Range (AER) vehicle, usually within a range of 30 to 50 miles. PHEVs can have any hybrid configuration. Although there are no PHEVs available on the market today, a few companies have begun selling conversion kits and equipment to convert the standard HEV to PHEV by adding additional battery capacity as well as changing the vehicle controller and power management system.

Technopro Technologies is developing as a complete provider of e-Powertrain system with a wide range of control, control and development of full power flow to EVs. Utilizing technology transfer from competition (F1, Formula E) to the road, and proven record in mass production components, production focuses on advanced technologies to increase power density and efficiency: from 800V systems to high-speed e-motor variants, and the SiC power converter.